Vice President Mike Pence won’t eat in a room alone with another woman besides his wife, Karen Pence.

That’s one of the tidbits revealed in a recent Washington Post profile of the Second Lady, who shares her strong evangelical Christian faith with her husband. The profile characterizes the former teacher as the family’s “prayer warrior” and reports that she provided advice for her husband — and on some occasions, President Donald Trump — on key challenges throughout the 2016 campaign.

The two, who married in 1985, became evangelical Christians after marrying in a Roman Catholic church, according to the Post. As part of his faith, Pence won’t eat alone with other women or attend events that serve alcohol without his wife. Within the faith, the practice of not being alone with a woman has been called “the Billy Graham rule,” after the famed evangelist preacher who encouraged it to avoid even the appearance of infidelity.

“You can’t get a dime between them,” Ken Blackwell, a senior fellow at the Family Research Council and a senior domestic policy adviser on the Trump transition team, told the Post. “It is not him seeking her approval, but his doing a sort of gut check with what they have learned together and come up through together in terms of their shared Christianity.” 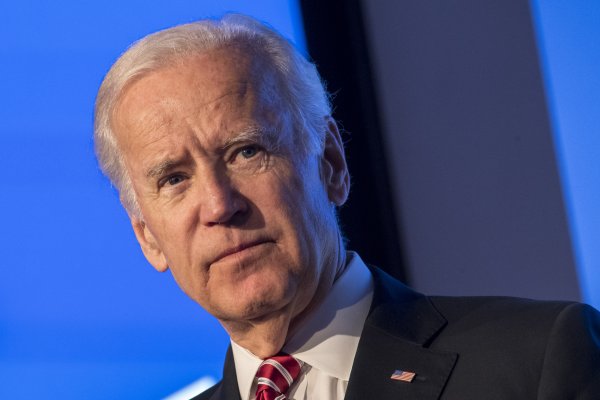 Joe Biden Continues to Campaign Against Sexual Assault
Next Up: Editor's Pick