During an appearance on Fox & Friends on Tuesday morning, the show’s hosts played a clip of Waters denouncing President Donald Trump in a speech on the floor of the U.S. House Representatives on Monday night. “I didn’t hear a word she said. I was looking at the James Brown wig,” O’Reilly said of Waters. “If we have a picture, it’s the same one.”

“I have to defend her on that. You can’t go after a woman’s looks,” Fox & Friends co-host Ainsley Earnhardt said in response. “I think she’s very attractive.”

O’Reilly said that he agreed that she was attractive, saying: “I didn’t say she wasn’t attractive. I love James Brown. But it’s the same hair James Brown had.” He added later: “You’re all wrong about Maxine Waters. She’s a sincere individual. Whatever she said, she believes. And that’s old-school. We’re giving Maxine a break here. I love you Maxine.”

In a statement sent to Motto, O’Reilly apologized for his comments. “As I have said many times, I respect Congresswoman Maxine Waters for being sincere in her beliefs. I said that again today on Fox & Friends calling her ‘old school.’ Unfortunately, I also made a jest about her hair which was dumb. I apologize,” he said. A Fox spokesperson added that he plans to address his comments on his show on Tuesday night.

O’Reilly comments were slammed on social media as racist and sexist.

This isn’t the first time a Fox News co-host has come under fire for making inappropriate comments about Waters. In 2012, Fox News host Eric Bolling said of Waters: “You saw what happened to Whitney Houston. Step away from the crack pipe.” Bolling later said he was kidding. 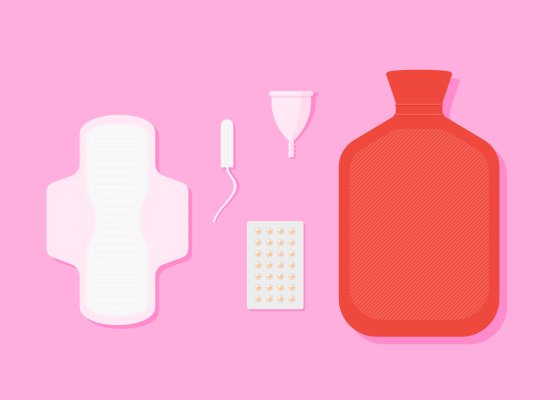