A TSA Agent Pat Down a Boy During a Routine Security Check. His Mother Is 'Livid' Over It

A video that shows a Transportation Security Administration officer patting down a teenage boy during a security check is being widely circulated after the boy’s “livid” mother posted the footage on Facebook over the weekend following what she calls a “horrifying” experience at a Texas airport.

Jennifer Williamson said in the post that she was “livid” with the TSA for detaining her young son, who has a sensory disorder, for “well over an hour” at Dallas-Fort Worth International Airport on Sunday and subjecting him to a physical screening.

“We have been through hell this morning,” she wrote. “We were treated like dogs because I requested they attempt to screen him in other ways per TSA rules.” She added that her son has Sensory Processing Disorder, which affects how the nervous system receives messages from the senses. The disorder can cause people who have it to be over-stimulated to touch or feel anxious, according to the Star Institute for Sensory Processing Disorder.

“I didn’t want my child given a pat down like this,” Williamson wrote.

The video, which has been shared more than 90,000 times so far, shows a male TSA officer patting down the boy for about two minutes. Many on social media criticized the way the officer touches the boy, but the TSA said the employee completely followed protocol after the boy’s laptop sounded an alarm during an initial screening.

The TSA officer was also observed by a supervisor during the pat-down and fully explains the procedure to the boy before he begins. The boy acknowledges it and does not appear to be distressed in the video.

Lisa Farbstein, a TSA spokeswoman, said it’s routine for passengers to be pat down when their carry-on items sound alarms during screenings. The pat-down took less than two minutes, Farbstein said. The TSA said the passengers were kept at the checkpoint for about 45 minutes because the mother refused to consent to a pat-down until police arrived.

Williamson could not be immediately reached for comment. Farbstein said the TSA’s disabilities branch is looking into the incident. 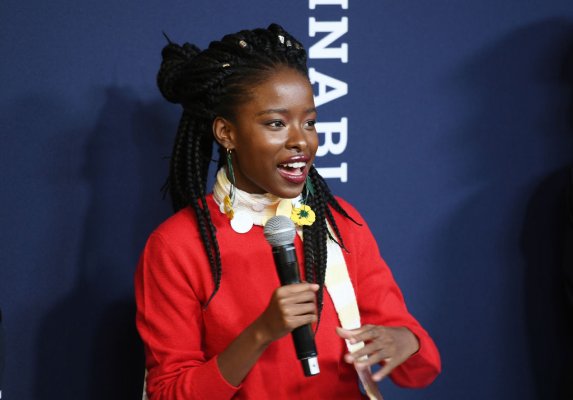