Fishermen and chefs are working together to curb rampant fraud in the seafood industry by allowing people to track a fish from the moment it’s caught until it lands at a restaurant or market.

Dock to Dish, an organization that fights seafood fraud by connecting chefs with fisheries in their local communities, is building a tracking system in an effort to solve the common problem of mislabeled seafood. A global test of more than 25,000 samples of seafood found that 1 in 5 was mislabeled as the wrong type of fish, according to a 2016 report from ocean conservation advocacy group Oceana, meaning people often purchase and eat seafood that is not what they presume it to be.

“People want to know. They’re demanding to know where food is coming from,” Dock to Dish co-founder Sean Barrett said.

The organization has raised more than $69,000 of its $75,000 Kickstarter goal to build a tracking system called Dock to Dish 2.0. In addition to supplying local restaurants with the catch of the day, Dock to Dish aims to present a digitized “end to end program that can answer every single question a consumer might have,” Barrett said.

The program would enable restaurant guests to see where their dinners come from through an online dashboard that displays newly caught fish in barcoded bags, which can be tracked as they travel to eateries. Customers would also be able to chat with fishermen before heading out to eat.

Barrett, a self-described “lifelong fisherman,” launched Dock to Dish in Montauk in 2012 to show chefs that it was more sustainable to use local seafood and fish than to rely on imports. The company has since expanded to Los Angeles, Vancouver and Quepos, Costa Rica. 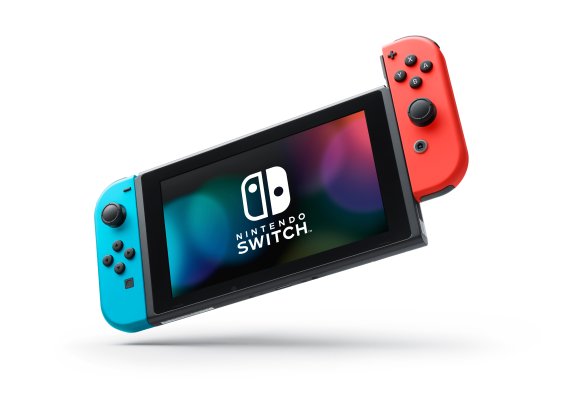 There's a New Nintendo Switch Update Out
Next Up: Editor's Pick