Ford Motor will invest $1.2 billion in three Michigan plants, the automaker announced, hours after President Trump touted a “big announcement” from the company on Tuesday.

Trump said Ford would make a “major investment” in three Michigan plants in a tweet.

Ford said it will put the money toward upgrading three Michigan facilities and create 130 jobs. The investments are part of a 2015 contract with United Auto Workers.

Trump has previously touted job announcements that were already in the works before he was sworn in as president. Reuters reported that last week, Trump promoted an investment decision by Charter Communications that had been announced before he was elected. 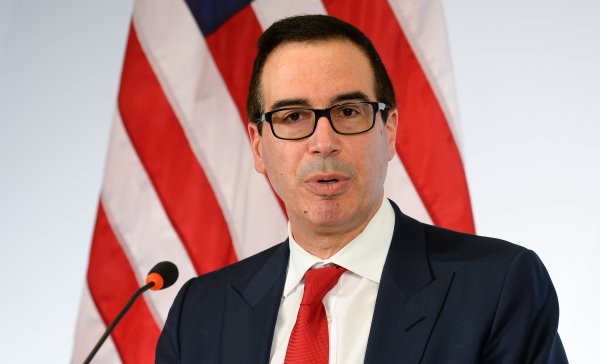