Cats may have a reputation of being standoffish creatures who show their owners affection merely to fill their tummies.

However, a new study carried out by scientists from Oregon State University has determined that felines actually prefer human social interaction to food, making them no less loving than their canine counterparts.

For the study, which was published in the journal Behavioural Processes, scientists examined what happened when domestic pets and shelter cats were given a choice of stimuli. The creatures were offered a choice between food, toys, scent, and social interaction with humans, to see which their preferences were.

Although there was clear individual variability in cat preference, social interaction with humans was the preferred activity for the majority of both pet and shelter cats, followed by food.

“Increasingly cat cognition research is providing evidence of their complex socio-cognitive and problem solving abilities,” the study read. “Nonetheless, it is still common belief that cats are not especially sociable or trainable.” 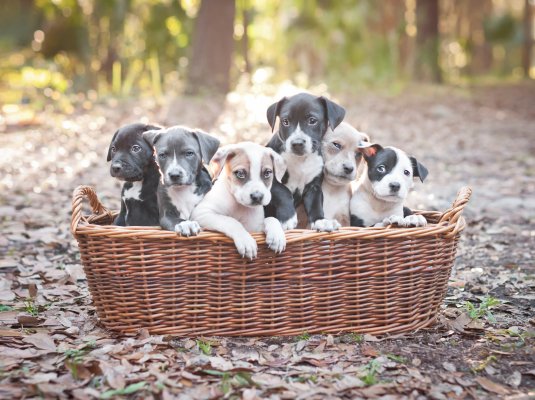 See Which Dog Breeds Are Most Popular in Your State
Next Up: Editor's Pick