A controversial jewelry billboard that some think encourages violence against women has sparked widespread online outrage.

Featuring the tagline, “Sometimes, it’s OK to throw rocks at girls…,” surrounded by colorful gemstones, the Spicer Greene Jewelers advertisement — which was placed along the interstate in Asheville, N.C. — has been criticized by many who were upset by the slogan.

Spicer Green apologized for the billboard on Facebook Thursday, saying the sign was not intended to convey a violent subtext.

However, many Twitter users took to the social media site to denounce the ad, calling it “misogynistic” and “tone-deaf.” It even caught the attention of Chelsea Clinton, who tweeted, “Talking about hitting girls is never funny. Ever.” 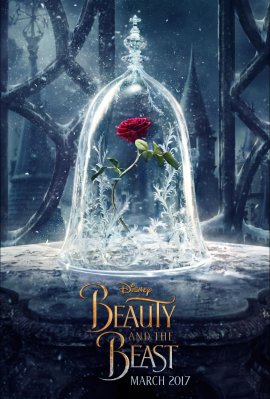 This 'Beauty and the Beast' Prom Proposal Has Set a New Bar
Next Up: Editor's Pick