A team of scientists has transformed spinach leaves into beating human heart tissue after first coming up with the idea during their lunch.

The researchers at Worcester Polytechnic Institute in Massachusetts wanted to engineer a solution for widespread organ donor shortage. Knowing it’s difficult to reproduce veins, the group decided to use the system already in place on a spinach leaf by replacing spinach cells with human heart cells, the Washington Post reports.

“To be able to just take something as simple as a spinach leaf, which is an abundant plant, and actually turn that into a tissue that has the potential for blood to flow through it, is really very very exciting,” said researcher Glenn Gaudette, the head of the WPI lab, in a video about the work.

The team published its initial findings in the journal Biomaterials. Once engineers used soap to leave only the structural leaf supports, the report states, they replaced the spinach with the heart tissue that “colonized the inner surfaces of the plant vasculature.” After five days, the cells began to beat.

“It was definitely a double take,” bioengineer Joshua Gershlak told the Post. “All of a sudden you see cells moving.”

The researchers injected the leaves with little beads the size of red blood cells to confirm that the spinach veins could transport materials. Gershlak told the Post the researchers envision converting spinach to heart cells and grafting it onto damaged heart tissue in the future.

Watch the researchers discuss their work in the video above. 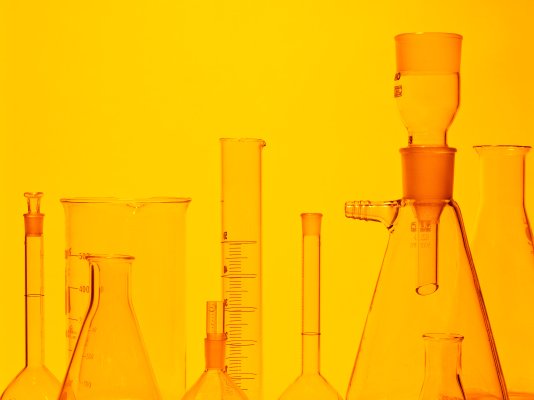 Dozens of Scientific Journals Offered Her a Job. But She Didn't Exist
Next Up: Editor's Pick