Breastfeeding Is Beneficial For Babies, But It May Not Make Them Smarter

A new study casts doubt on whether breastfed-kids are smarter than their formula-fed peers, though it does note there are benefits to breastfeeding babies including reduced hyperactivity.

The study, published in the journal Pediatrics, finds that while kids between 3 and 5 years old who were breastfed as babies scored higher on cognitive tests than their counterparts, the difference was not that significant.”We weren’t able to find a direct causal link between breastfeeding and children’s cognitive outcomes,” Lisa-Christine Girard, an Irish researcher who authored the study, told NPR.

Socioeconomic factors and the overall behavior and environment of a child contribute to a higher cognitive ability, the study found. When the researchers accounted for those factors, it was harder to link breastfeeding by itself to smarter children, NPR reports.

The researchers did, however, note that the breastfed kids were less hyperactive by age three if they had been breastfed for six months as a baby. But by age five, the impact on hyperactivity appeared to fade.

The study maintains that there are health benefits for both mothers and their children when it comes to breastfeeding, including immune system boosts for babies and a decreased risk of breast cancer for moms. 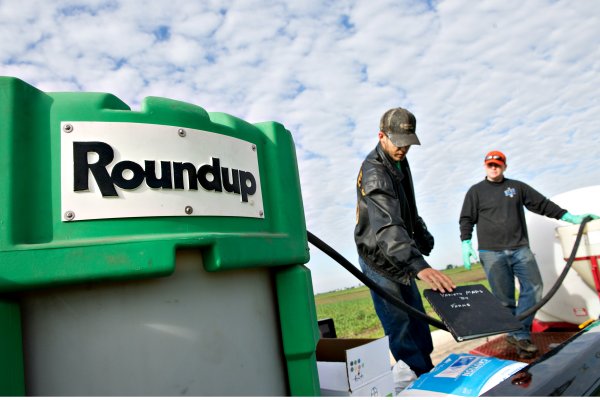 Why Researchers Are Concerned This Pesticide May Cause Cancer
Next Up: Editor's Pick