Japan’s Kyodo news agency reports that eight students “appeared to show no vital signs” and more than 30 others were injured in an avalanche at the Nasu Onsen Family Ski Resort in the town of Nasu, 75 miles north of Tokyo.

In Japan deaths in such circumstances are not officially announced until confirmation from a medical professional has been obtained.

According to local authorities, more than 60 senior high school students from seven high schools in the prefecture were on the slope at the time — some were reportedly taking part in a climbing event. 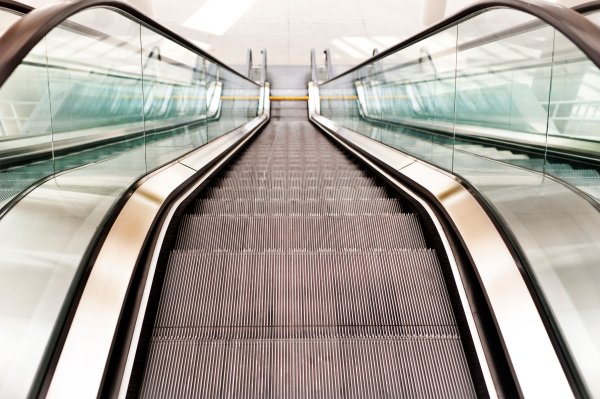