They Fell In Love on the Set of Orange Is the New Black. And Now They're Married

Wiley and Morelli, a writer and producer for Orange Is the New Black, married in an outdoor ceremony at Palm Springs, California that was officiated by Wiley’s parents, Martha Stewart Weddings reported.

They both wore custom Christian Siriano ensembles — Wiley in a floor-length, off-the-shoulder ivory gown and Morelli in a caped white jumpsuit. The wedding day included a confetti theme to honor the couple’s love for Funfetti cake.

The couple announced their engagement in October on Instagram with Wiley showing off her ring with a big smile. “Yes,” she captioned the picture.

Morelli wrote an essay back in 2014 about how she realized she was a lesbian shortly after she started working on the hit Netflix show. “I realized I was gay in fall 2012, one of my first days on the set,” she wrote.

She eventually divorced her husband and went public with her relationship with Wiley. 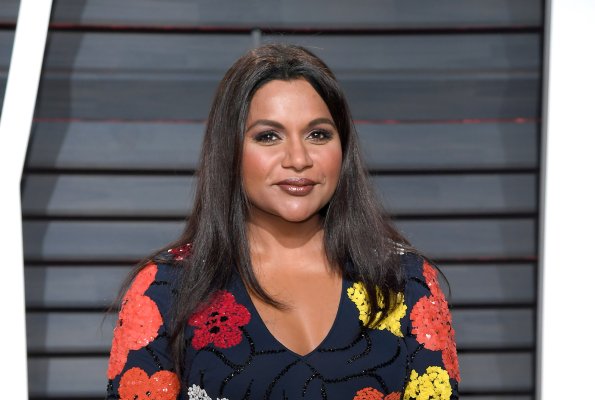