In the first leadership change since Hong Kong’s massive pro-democracy protests in late 2014, a 1,194-strong election committee comprising largely, but not completely, business interests and pro-China elites did not return the contender most popular with the public as the territory’s next leader.

With 777 votes, Carrie Lam will be sworn in as Hong Kong’s fourth Chief Executive on July 1, the 20th anniversary of the territory’s handover from British sovereignty to China under a unique arrangement known as “one country, two systems.” Lam was the territory’s No. 2 official under embattled incumbent Leung Chun-ying until she resigned in January to run for this position. She campaigned mainly on her much-touted strength as a capable longtime public administrator, having worked in the Hong Kong government ever since she graduated from college in 1980.

She received more than double the votes of John Tsang, her main rival. Tsang, Leung’s former Financial Secretary until last December, received 365 votes from the election committee. His support largely came from electors belonging to the pro-democracy camp, many of whom described him as the “lesser evil” among the slate of candidates.

While Tsang was far more popular with the people in Hong Kong during the campaign, the result comes with little surprise, in part because Lam was seen as the candidate blessed by Beijing. Public polling conducted throughout the two-month period of the election consistently found that, although the people of Hong Kong preferred Tsang, they thought Lam would be the likely victor. (A third candidate, former justice Woo Kwok-hing, got 21 votes, far fewer than either Lam or Tsang.)

Outside the waterfront-facing Hong Kong Convention and Exhibition Centre, where members of the election committee had cast their ballots for two hours earlier that morning, protesters rallied against the decision and the fact that they did not have any votes in this election. In protest of their disenfranchisement, a local artist invited everyday Hong Kongers to stream their Sunday morning routine on Facebook under the hashtag #1194Only — in reference to the number of people who could cast a ballot.

Inside the hall, loud cheers erupted from the public gallery shortly after 12:30 p.m. local time once local TV stations projected the victor. Appearing to be somewhat coordinated, the crowd, consisting largely of middle-aged or older people, unfurled congratulatory signs and both the Chinese and Hong Kong flags as they celebrated. “Mrs. Lam, I Support You,” one sign reads. Applause and cheers came from the crowd again as the returning officer confirmed the election results.

Many, however, appeared far cagier when approached for comment, shaking their heads or telling TIME that they were unwilling to talk. 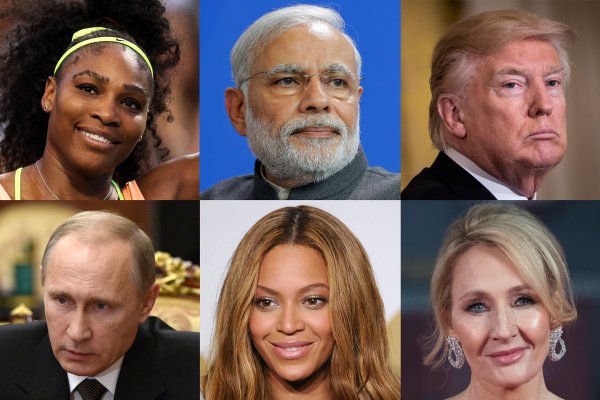