Obama Cracks Down on Tax Dodgers

The federal government is prosecuting more Americans for tax crimes under President Barack Obama than it did under his predecessor George W. Bush, according to a report published Tuesday.

Using data obtained under the Freedom of Information Act, the non-partisan watchdog group Transactional Records Access Clearinghouse (TRAC) found that the Justice Department under Obama has filed an average of 1,568 criminal tax prosecutions a year, up from 1,303 a year under Bush.

Prison time for those found guilty of tax crimes is also increasing, according to the report. Those convicted now face 27-month sentences on average, up from 25-month sentences under Bush.

The increase in prosecutions — which peaked at 2,100 in 2013 — is partially due to an uptick in tax refund fraud. 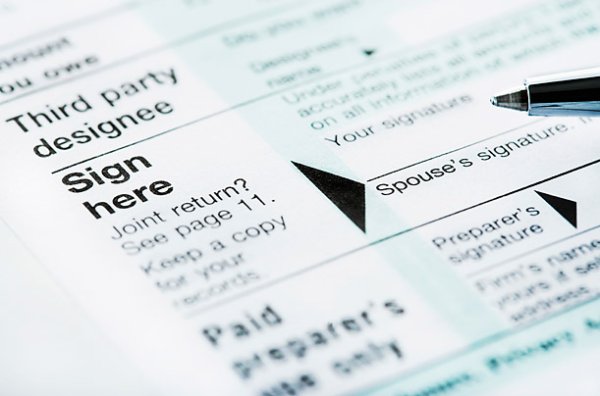 This Simple Tax Error Is Costing You $2,800
Next Up: Editor's Pick