The trailer for Netflix’s documentary about slain child beauty queen JonBenét Ramsey, who was found beaten and strangled in the basement of her family’s Colorado home in 1996, has been released. Casting JonBenét, directed and produced by Kitty Green, explores the sensational child murder case that captivated America and remains unsolved more than two decades later. An investigation that has considered more than 140 suspects, including family members, has failed to bring criminal charges.

The trailer shows local actors auditioning for the roles of JonBenét and her parents, John and Patsy Ramsey. For the documentary, the filmmakers spent more than 15 months eliciting responses, reflections and performances from the Ramsey family’s Colorado hometown community.

This is not the first time the complex case has been tackled for television. In 2016, People Magazine Investigates took a fresh look at it in an episode entitled “JonBenét: The Untold Truth” and CBS aired a documentary miniseries called The Case Of: JonBenét Ramsey.

Last October, it was revealed that Burke Ramsey, JonBenet’s brother, is suing a famed forensic pathologist for $150 million after the expert “falsely stated that Burke Ramsey killed his sister,” according to a court filing. Two months later, Boulder, Colorado, District Attorney Stan Garnett, who is the current prosecutor in the case, told People that he has not wavered from his belief that his predecessor was wrong to publicly clear John, Patsy and Burke from suspicion.

“John, Burke, the Ramsey family are totally covered by the presumption of innocence and are entitled to that,” Garnett said. “If we ever change our opinion about that with regard to the Ramseys or anyone else, we will file charges and say what we have to say about the case in open court.” 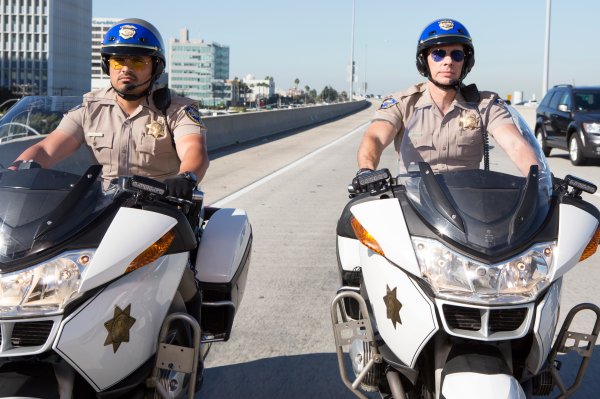