Bill Murray is having one helluva sports year.

And Murray, whose son is an assistant coach for Xavier’s basketball team, had the best time at the game.

He made “X” gestures by crossing his arms to show his support for the Musketeers, and even rubbed the head of Sister Rose Ann Fleming, the 77-year-old nun who makes sure all of Xavier’s student-athletes live up to the University’s academic standards.

Murray, 66, has attended every tournament game Xavier has had so far, and many believe the team’s winning streak has much to do with his presence.

The proud dad was once again the star of various social media reactions.

In fact, many are rooting for whatever sports team Murray will be cheering for next (maybe the Tune Squad?).

While his favorite collegiate basketball is having a shining moment, Murray had a wonderful sports dream come true when his favorite baseball team, the Chicago Cubs, won the 2016 Major League Baseball World Series in November, winning their first World Series in 108 years.

The superfan was at Progressive Field in Cleveland, Ohio when the Cubs defeated the Cleveland Indians 8-7 in game 7. Murray even got in on the fun and sprayed a bottle of champagne with reporters and players.

Xavier becomes the seventh 11 seed school to make the Elite 8, and will face off against #1 seed Gonzaga on Saturday for a chance to the Final Four. 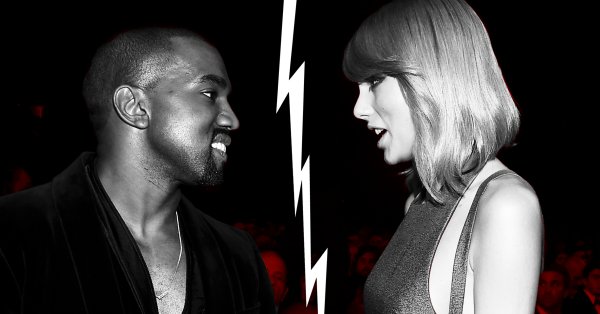 The 25 Best Celebrity Feuds of All Time
Next Up: Editor's Pick