A World War Two Navy veteran had the 94th birthday of a lifetime when we won $300,000 on a lottery ticket that his daughter bought him.

After sending lottery tickets to family members on their birthdays for years, Ervin Smolinski, from South Branch, Michigan, was shocked when he was given a Double Bonus Cashword instant game ticket worth $300,000 on his own special day, according to Michigan Lottery Connect.

As it was a family tradition, Smolinski had received multiple Double Bonus Cashword tickets as gifts on March 17, his birthday. “The big winner was the first one I scratched,” he said.

Smolinski added that because he’s “seen a lot” in his time, he doesn’t get worked up too easily, so managed to stay calm when he realized he had won. He plans to spend his big prize on a new shed and a newer used car, as well as invest some of it. “I’m pretty frugal, I always shop sales and take care of my money and that won’t change. The only thing that will change is I won’t have as much stress in my life worrying about money,” he said. 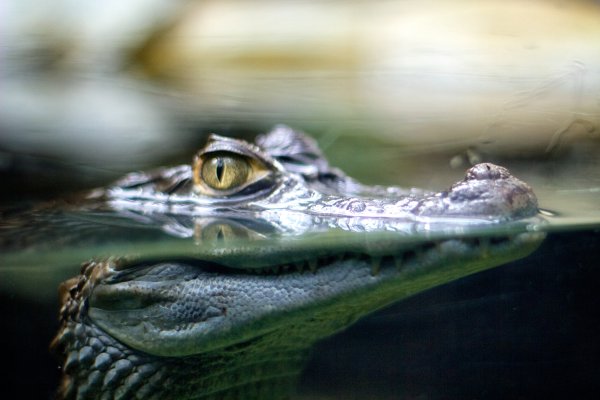 This Teen Jumped Into Crocodile-Infested Waters to Impress a Girl. It Did Not Go Well
Next Up: Editor's Pick