Late on Thursday night, Kendrick Lamar released a blistering new track titled “The Heart Part 4.” His new single not only hinted at a possible release date for his new album, but also called out everyone from Donald Trump and Russia to his rivals in the rap industry.

In fact, the bulk of the track is spent sending fiery disses toward an unnamed competitor, an impression that wasn’t lost on hip-hop heads on the Internet, who predictably jumped to their own conclusions and posited that Kendrick was aiming his disses at Drake, who released a lengthy, 22-song “playlist” less than a week ago. The pair have often been compared to one another as two of the most visible faces of contemporary rap, with Lamar being held up as a conscious, “rapper’s rapper” and Drake as the chart-topping rapper of the mainstream.

Others have suggested that Kendrick’s attacks are actually for Big Sean, whose past track “Control” gave the Compton rapper a now-legendary feature where K Dot effectively called out all of his competition in the span of one verse and arguably stole the song.

Here’s the best of what the Internet had to say about “The Heart Part 4.”

While another wondered if Big Sean and Drake were feeling the heat after hearing “The Heart Part 4.”

Some people thought that the timing spoke volumes about Kendrick’s intentions with the track.

While others pointed out the dexterous shade being thrown in the song’s lyrics.

Kendrick even had some very famous fans weighing in on the track, with football player Todd Gurley hoping for a potential new beef. 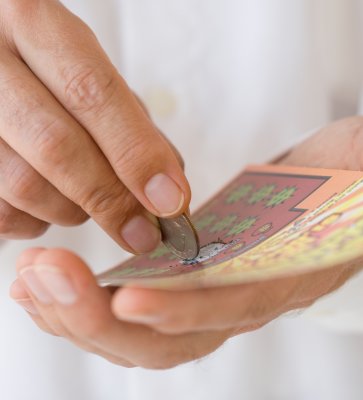 World War Two Veteran Just Won $300,000 in the Lottery on His 94th Birthday
Next Up: Editor's Pick