Watch Live: The House Votes on Legislation to Repeal Obamacare

The House is expected to vote on the proposed Obamacare replacement bill on Friday, after a vote on Thursday stalled and President Donald Trump issued an ultimatum to House leaders.

The President had top White House officials deliver a message on Thursday night that if a vote is not conducted on Friday, Trump’s administration will move on and Republicans will be “stuck with Obamacare.” A number of GOP lawmakers oppose the health care replacement bill, dubbed the American Health Care Act, but Trump has made clear that he is confident in the proposed bill, which would be his first major legislative achievement if passed.

“After seven horrible years of ObamaCare (skyrocketing premiums & deductibles, bad healthcare), this is finally your chance for a great plan!” Trump tweeted on Friday morning.

A vote is expected by late Friday afternoon. You can watch it live above. 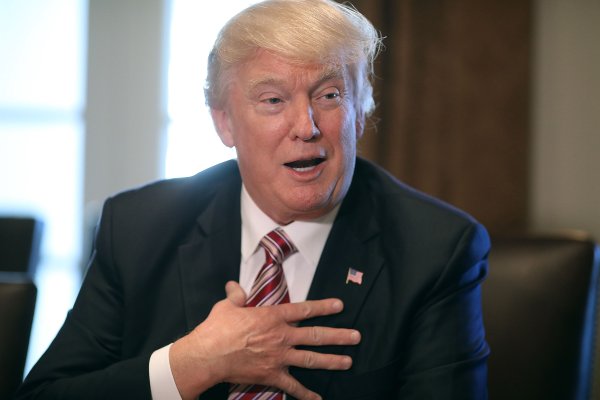