The Trump Administration issued a presidential permit to TransCanada to build the Keystone XL pipeline, which had been halted under the Obama Administration. The State Department said it decided building the pipeline serves U.S. interests, according to the Associated Press, which is the opposite conclusion it reached under President Obama.

The controversial pipeline will carry oil from Canada to refineries in Texas.

White House press secretary Sean Spicer announced on Twitter that Trump would speak about the Keystone pipeline at 10:15 am ET. You can watch the live stream above. 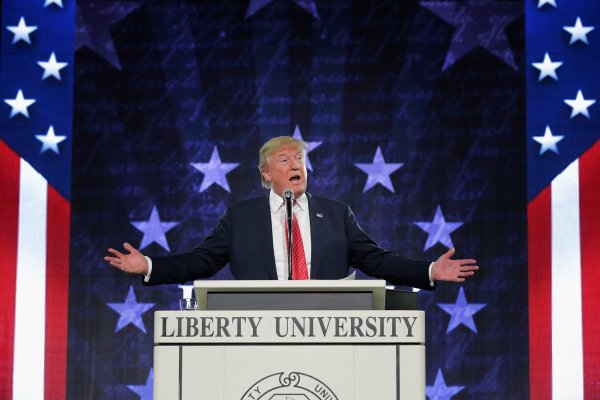 Liberty Students Divided Over Trump Speech
Next Up: Editor's Pick