Canada’s largest school board is not happy with President Donald Trump’s travel bans.

The Toronto District School Board said Thursday it was stopping any new school trips to the U.S. until further notice, citing “uncertainty” around who may be impacted by the U.S. President’s executive orders.

After federal judges blocked Trump’s first executive order banning travelers from seven Muslim-majority countries as well as Syrian refugees, he issued a second order targeting fewer countries, which a judge in Hawaii blocked as well. However, Trump has said he will fight the latest ruling and called the halt an “unprecedented judicial overreach.”

Twenty-four school trips already scheduled to come to the U.S. will go ahead, the school said. But if students with appropriate documentation are denied entry, the whole trip will stop with them.

The Toronto District School Board consists of 246,000 students in 584 schools throughout Toronto, making this a high-profile move. But a few other schools have made similar choices, according to the BBC, and the Girl Guides of Canada recently said they were canceling all trips to the U.S.

The school district’s director of education John Malloy said this was a “difficult decision” and explained the school board wanted to balance its commitment to “equity and inclusion” with the financial losses that would occur if it canceled already scheduled trips.

“We strongly believe that our students should not be placed into these situations of potentially being turned away at the border,” he said in a statement on Thursday. “The TDSB remains committed to ensuring that fairness, equity, and inclusion are essential principles of our school system and are integrated into all our policies, programs, operations, and practices, including school trips.” 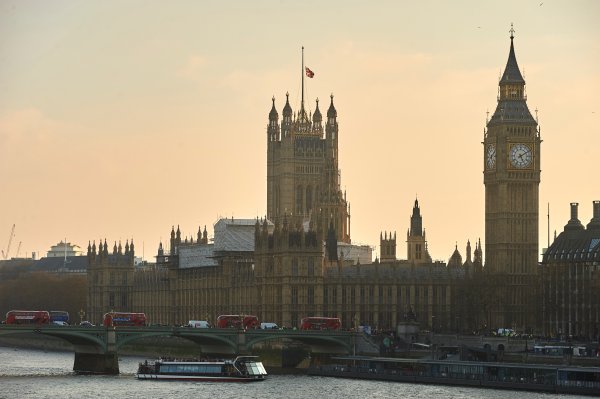