The second full-length trailer for Justice League is officially here.

After eight months of anticipation following the release of the first official footage at Comic-Con, fans were gifted Saturday with another look at the upcoming Zack Snyder-helmed superhero flick.

The preview offered a glimpse of the powers of all five of the Justice League’s members: Batman (Ben Affleck), Wonder Woman (Gal Gadot), Aquaman (Jason Momoa), Cyborg (Ray Fisher) and The Flash (Ezra Miller) — as well as the evil they will be up against to save the world. 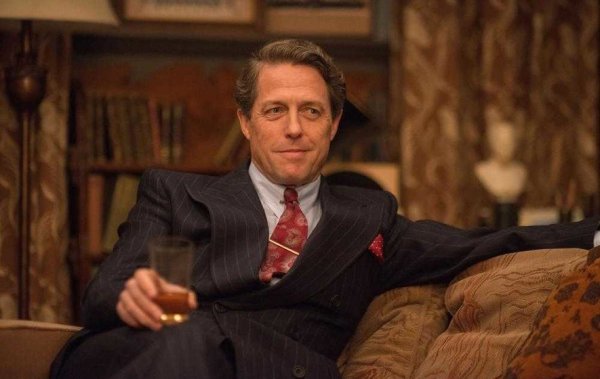 Hugh Grant Danced to Drake's 'Hotline Bling' in the Love Actually Reunion and the Internet Loved It
Next Up: Editor's Pick