Only 17 Percent of Voters Like the GOP Health Care Bill: Poll

The Republican health care bill got some bad news on the day the House is scheduled to vote: Only 17 percent of American voters approve of the proposal.

According to a Quinnipiac University national poll released Thursday, 56 percent of Americans disapprove of the Republican alternative to the Affordable Care Act, with 26 percent undecided.

“Replacing Obamacare will come with a price for elected representatives who vote to scrap it, say many Americans, who clearly feel their health is in peril under the Republican alternative,” said Tim Malloy, assistant director of the Quinnipiac University Poll.

An even higher number opposed cuts to Medicaid. Voters opposed cutting federal funding to the health care program for the poor by 74 to 22 percent. One recent version of the bill would not allow any more states to expand Medicaid eligibility under the Affordable Care Act, allow states to require some enrollees work as a condition of getting coverage and begin reducing enrollment through attrition in 2020.

The survey of 1,056 voters across the country was conducted on landlines and cell phones from March 16 to 21. It has a margin of error of plus or minus three percentage points. 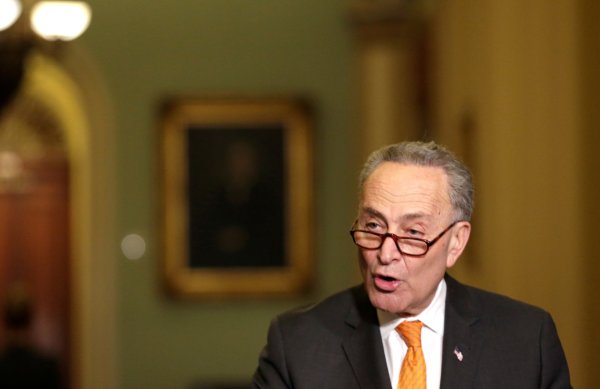