Ryan Gosling‘s uncontrollable giggling amidst the chaos of the Best Picture mix-up at this year’s Oscars might have been one of the most endearing moments of the whole snafu. While many of Gosling’s co-stars and the La La Land cast and crew looked surprised and shocked after it was revealed that indie drama Moonlight was the real Best Picture winner, Gosling’s wide smile and chuckling captured the hearts of the Internet and instantly became a viral hit. However, Gosling shared that there was a good reason why he broke into laughter at that pivotal moment.

While speaking at the Adobe Summit in Las Vegas on Wednesday, Gosling revealed that the moment was due to some intense relief that no one was hurt.

“What really was happening as I was watching, it was surreal anyway, I was watching people start to have this panicked reaction in the crowd and guys were coming on with headsets and I felt like someone had been hurt,” he said. “I thought there was some kind of medical situation, and I had this worst-case scenario playing out in my head. And then I just heard Moonlight won and I was so relieved that I started laughing.”

“Truthfully, I was also so thrilled that Moonlight won,” he said. “It’s such a groundbreaking film, made for a million dollars, and incredible achievement and I’m so happy for them that they were being recognized.” 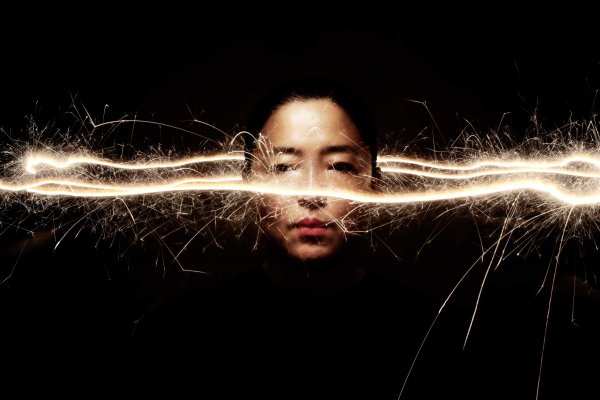 New Photography Grants Launched for Women in Visual Journalism
Next Up: Editor's Pick