Queen Elizabeth has said that her “thoughts, prayers, and deepest sympathy” are with those affected by Wednesday’s terrorist attack in London, BBC News reports.

Four people, including the attacker, were killed and around 40 injured in the violence, which took place near the country’s Parliament.

In a statement to Craig Mackey, the current leader of Britain’s Metropolitan Police Force, the Queen expressed her “thanks and admiration” to members of the police force and others who rushed to help in the chaotic aftermath of the event.

Queen Elizabeth and her husband Prince Philip were scheduled to open a building on Thursday at New Scotland Yard, the headquarters of London’s police force, but the visit was cancelled in light of the attack. The Queen said she “looked forward” to opening the building in the future. 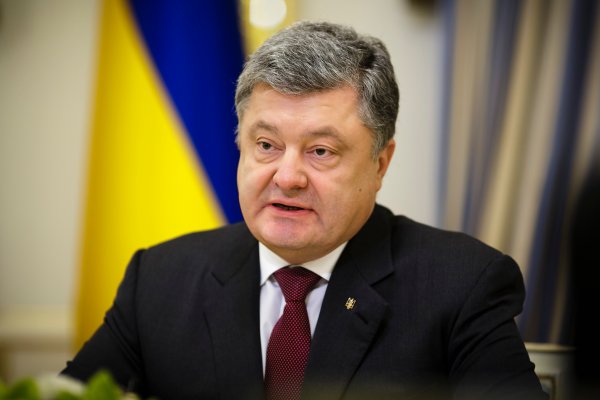 Kiev and the Kremlin Face Narrowing Options In Ukraine
Next Up: Editor's Pick