More than 100 immigrants deported from the U.S. returned to Guatemala in early February.
John Moore—Getty Images
By Maya Rhodan

David Clarke, the cowboy-hat-wearing sheriff of Milwaukee County, Wisconsin, made a request to federal officials on March 9, asking U.S. Immigration and Customs Enforcement (ICE) to empower his officers to round up undocumented immigrants in his jurisdiction.

Clarke wanted Milwaukee County to join an ICE program called 287(g). Named after a provision in a 1996 immigration law, the voluntary arrangement lets the feds deputize state and local officers to perform some of the duties of federal agents, such as screen for undocumented immigrants in local jails and patrol the streets to identify unauthorized residents for removal. Between 2006 and 2015, more than 402,000 immigrants were identified for removal through the program.

Under sheriffs like North Carolina’s Jim Pendergraph and Arizona’s Joe Arpaio, 287(g) became synonymous with sweeping raids and drew allegations of racial profiling. Its use dwindled during Barack Obama’s presidency, as the number of participating jurisdictions dropped from 72 in 2011 to 37 as of March. “I thought that we were close to closing the chapter of the ugly history of the 287(g) program,” says Chris Newman of the National Day Laborer Organizing Network.

President Trump’s immigration crackdown may be breathing new life into the program. In a January directive, Trump ordered more partnerships with local authorities to deport unauthorized immigrants. Department of Homeland Security Secretary John Kelly called 287(g) a “highly successful force multiplier.” Milwaukee’s Clarke is part of a coterie of sheriffs who are newly applying to join the program. Bill Waybourn, the sheriff of Tarrant County, Texas, wants deputies in his jail to be empowered to detain undocumented immigrants. Sheriff P.J. Tanner of Beaufort County, South Carolina, wants some of his officers to be allowed to arrest and detain undocumented immigrants.

Many other law-enforcement leaders are not keen on the program. In March, 63 police chiefs and sheriffs signed a letter saying their officers wouldn’t act as immigration enforcement. Several told TIME that doing so goes against their mission to prevent crime and serve the community. 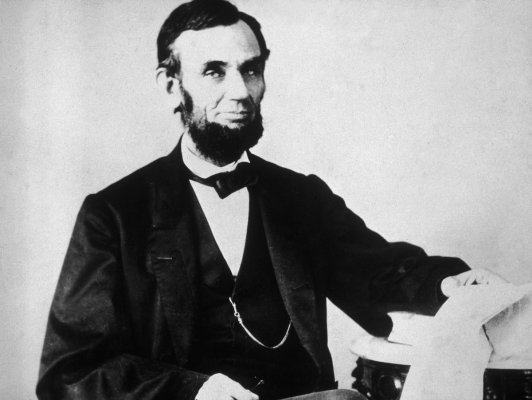 The Story Behind the Only Major American Law to Actually Encourage Immigration
Next Up: Editor's Pick