British foreign minister Tobias Ellwood tried to save the police officer who was fatally stabbed outside the Houses of Parliament on Wednesday.

A blood-spattered Ellwood, who serves as the UK Minister for the Middle East and whose brother died in the 2002 terror attack in Bali, can be seen performing CPR on the officer in some photos of the incident. The officer’s identity has not yet been released.

Ellwood’s actions were praised on social media as photos from the scene began to emerge:

Four people, including the police officer and one man believed to be the attacker, died in the incident. Police said at least 20 people were injured. 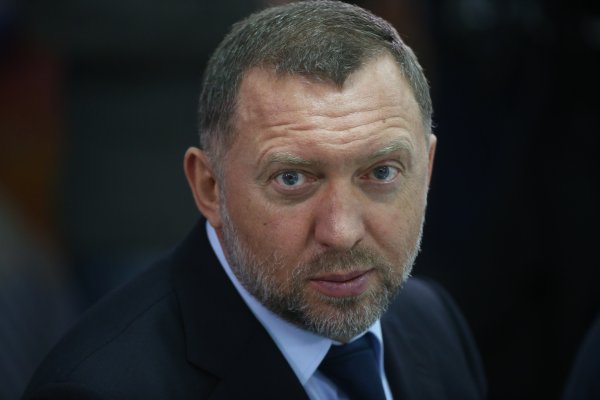 What to Know About Oleg Deripaska, the Russian Billionaire Who Paul Manafort Worked For
Next Up: Editor's Pick