The Baltimore man who fatally stabbed a man in New York City on Monday told investigators that he came to the city specifically to kill black men, officials said.

“[He] picked New York because it’s the media capital of the world and he wanted to make a statement,” said New York Police Department Chief of Manhattan Detectives William Aubry, according to DNAinfo New York.

James Harris Jackson, 28, and a former military veteran who served in Afghanistan, turned himself in to police on Wednesday. He told investigators that he harbored hatred for black men for more than a decade. On Friday, Jackson took a Bolt Bus to New York and stayed at a hotel in Manhattan before attacking and killing 66-year-old Timothy Caughman on Monday night, officials said.

Upon turning himself in, police arrested Jackson for carrying two knives — one of which was a 26-inch blade that is believed to have been used in the stabbing of Caughman, officials said.

Jackson was still being questioned as of Wednesday afternoon and had not yet been formally charged, police said. 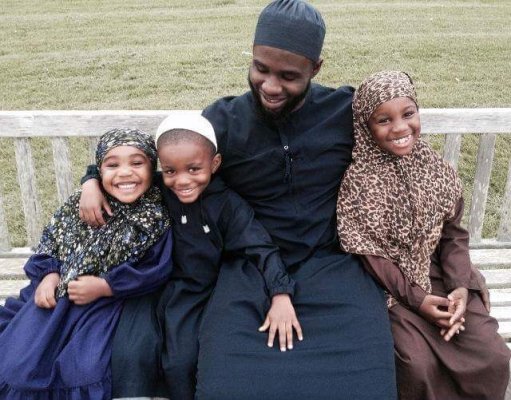 Man Who Went Viral After Stopping a Street Fight: ‘It Was the Right Thing to Do’
Next Up: Editor's Pick