Two children were killed in a stampede at an elementary school in central China’s Henan province on Wednesday, according to state media.

Another 20 pupils were injured — two of them critically — during the crush at Puyang county’s Third Experimental Primary School, the state-run Xinhua News Agency reports.

The stampede occurred at around 8:30 a.m. “when some students were going to the toilet,” according to Xinhua. The cause of the incident is currently under investigation.

Other Chinese-language reports have said that panic broke out after the school lavatory’s outside wall collapsed.

Shoddy construction work has often been blamed for fatal accidents in China when buildings, bridges and other infrastructure have failed.

In 2008, thousands of poorly built schoolhouses were destroyed in a devastating earthquake in Sichuan province, even as buildings around them remained intact. 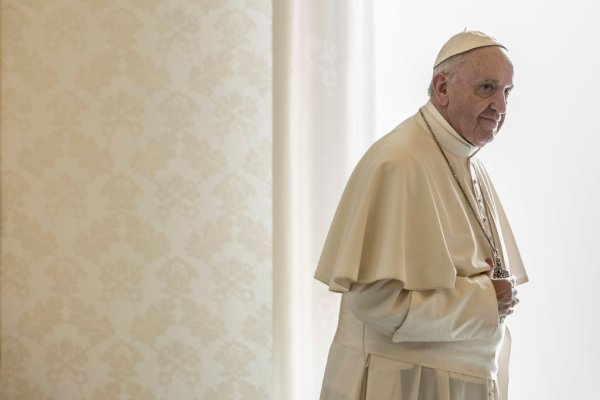