Kristen Bell Says Therapy Is the Key to Her Healthy Marriage

Kristen Bell and Dax Shepard are known as a fun-loving duo — just check out their famous La-Z-Boy battle or their pranks on each other — but when times get tough, they turn to therapy to mend their relationship.

Speaking with PEOPLE on Monday at the Los Angeles premiere of CHiPS, a big-screen adaptation of the popular NBC series which stars Shepard, Bell shared that therapy is the secret to their 3½ years of marital bliss.

“We have a very healthy marriage and we got there by doing therapy when we needed it, and constantly doing fierce moral inventories,” she said. “We both take responsibility when we are wrong, and I think it is easy to work with him because I married him, because I enjoy spending time with him and I trust him. That is exactly what I want in someone that I work with.”

The 36-year-old actress then joked, “I guess there is no competition between us — we’re not generally up for the same roles, so we can kind of keep that separate.”

Bell recalled the first time the couple fought: during a cross-country road trip on a motorcycle during their first year of dating.

The parents of daughters Delta, 2, and Lincoln, 3½, have been candid in the past about how they have made marriage work.

“I said to Kristen, ‘We should try hard to police ourselves about becoming contemptuous of each other,’ ” Shepard said in 2015. “If I ever see you roll your eyes at me, we need to hit pause and figure out what’s going on.’ ”

Added Bell, “I don’t mind advertising a healthy marriage. I’m trying, just like everyone else.” 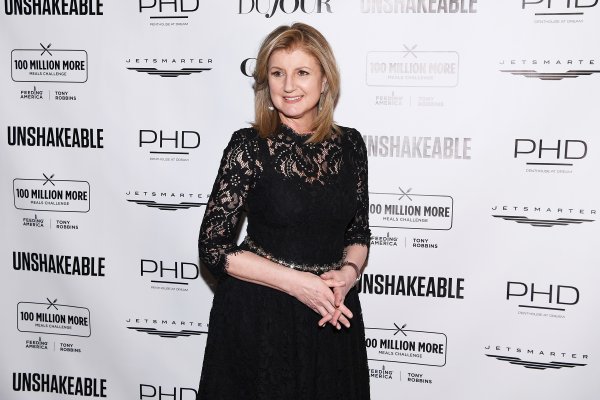