Labrador Retriever Is Still the Most Popular Dog Breed in America

The Labrador Retriever kept its title as top dog in the country, snagging the highest ranking in the American Kennel Club’s latest list of most popular dog breeds.

It’s the 26th consecutive year that the Lab has claimed the top spot on the list, according to AKC registration statistics. The AKC said Tuesday that the Labrador Retriever has continued to win over hearts because it’s a smart, athletic and family-friendly dog.

“The Labrador Retriever has a strong hold on the top spot, and doesn’t show signs of giving it up anytime soon,” AKC Vice President Gina DiNardo said in a statement. “The Lab is such a versatile dog that it’s no wonder it makes a great companion for a variety of lifestyles.”

The Labrador Retriever is trailed by the German Shepherd and Golden Retriever. The AKC said the Rottweiler, which came in eighth, has been slowly climbing the ranks in the last decade. 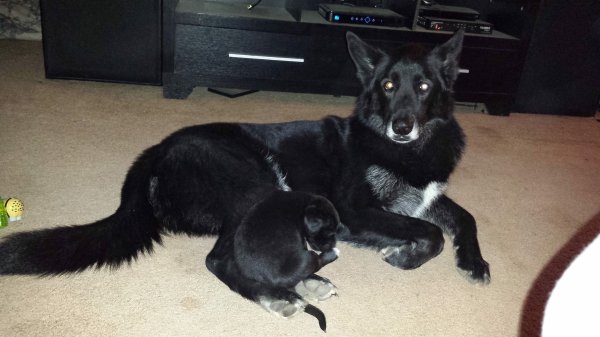 A Family’s Dog Ran Away. Now the City Could Euthanize Him If He Turns Out to Be Part Wolf
Next Up: Editor's Pick