The University of Georgia on Monday commemorated the 105 likely slaves who recently had to be buried again after their gravesites were unearthed during a construction project on campus.

The graves were discovered in November 2015 during construction on an academic building next to the Old Athens Cemetery, which was used during the 19th century. Archaeologists exhumed and researched the remains for DNA analysis. They found that it was possible to analyze the DNA of about a third of the remains. Of that, they concluded the “vast majority” were of African descent. The remains were reburied at the nearby Oconee Hill Cemetery this month.

In a press release on Monday, the university said it would begin a second stage of research to find out who the 105 individuals were and how they were connected to the Athens community, “including any ties to slavery.”

But Alvin Sheats, president of the local chapter of the NAACP, wants the university to do more, including offer reparations in the form of tuition for descendants of the 105 people.

“Those descendants should be allowed to go to school at no cost — to either one of the local schools here,” Sheats said, mentioning the University of Georgia and other public colleges in the area. “These schools are very prestigious now and very well off. It’s time to give back.”

Sheats said he disagreed with reburying the remains and would have preferred to see the gravesites stay in place, repaired and enhanced as a memorial garden.

Several universities across the country have recently taken steps to acknowledge their historical ties to slavery: Last year, Georgetown University said it would give an admissions edge to the descendants of 272 slaves sold by the university in 1838. Rutgers also released a report addressing the role of slavery in the university’s history.

“To me, it shows that America has a long way to go,” Sheats said. “It’s just the lack of consideration and concern for our existence in this country. Until America embraces the black American, we’re going to forever have these fractures.”

University of Georgia President Jere Morehead said he would meet this spring with university and local leaders to discuss priorities and determine what comes next.

“This occasion provides all of us with an opportunity for meaningful reflection — reflection on the precious nature of human life, on the value of family and community, on the history of this place — Athens, Georgia — a place many of us here call home,” Morehead said during Monday’s tribute at the Oconee Hill Cemetery, according to a release by the university. 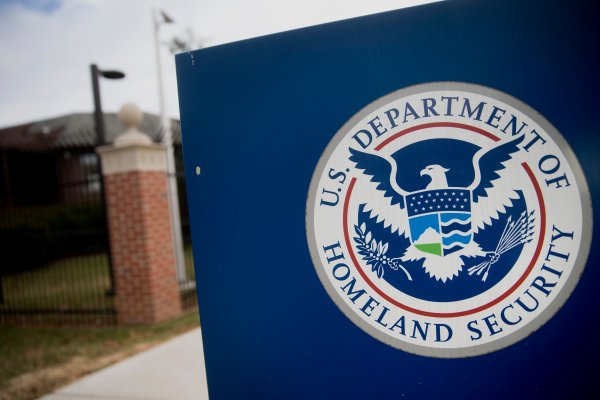 U.S. Plans to Ban Electronics on Some Flights
Next Up: Editor's Pick