The Viral Cup Blowing Challenge Is the Internet's Latest Obsession

Another week, another Twitter “challenge.” This time, it’s called the Cup Blowing Challenge, and the title explains exactly what this viral attempt is about: a subject blows strategically on a plastic or paper cup, making it jump from one stack to another. The trick, it appears, is to prep the cup that will be in motion by giving it a spin or making sure it’s not stuck before you begin.

Despite its gravity-defying requirements, plenty of people are having great success with this unusual move, which appeared to pick up steam over the weekend as people dared to master the feat. Take a look:

Of course, for everyone who succeeds, there are others who fail.

Only time will tell if this particular viral trend picks up steam á la this fall’s inescapable Mannequin Challenge. 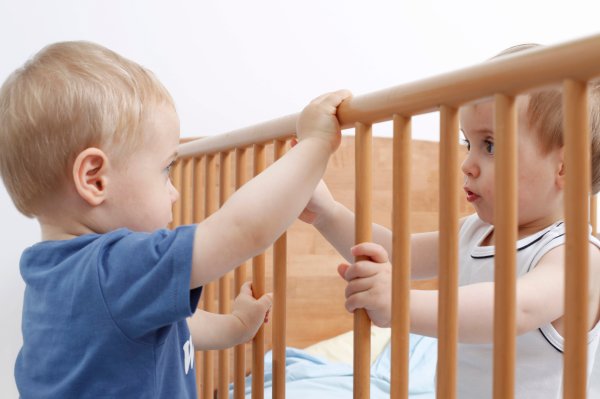 A Hilarious Viral Video Reveals the Epic All-Night Slumber Party These Twin Toddlers Had
Next Up: Editor's Pick