Wonder what happens after you put kids to bed no longer. Thanks to a nanny cam in their sons’ bedroom, a pair of New York City parents found out exactly that.

According to WILX 10, Jonathan and Susana Balkin discovered that their mischievous twin toddler sons Andrew and Ryan were having an epic slumber party into the wee hours of the morning instead of sleeping.

After climbing out of their cribs in their shared bedroom, the rascally boys built a pillow fort, had an in-depth discussion on a couch, and even take time to execute a gymnastics routine complete with flips. The video footage shows both their mother and father returning on two different occasions to put the babies to bed, but to no avail.

Watch the crazy all-night slumber party that Andrew and Ryan had above. 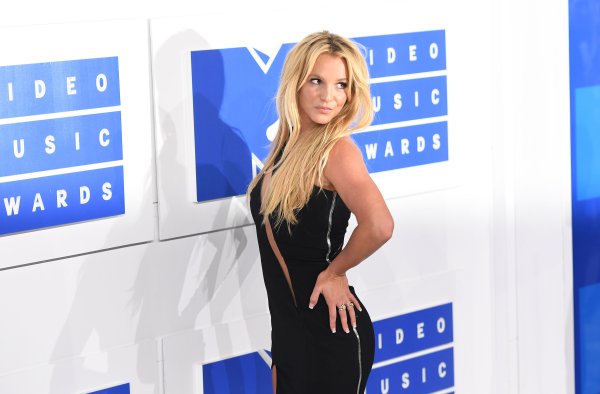