Stephen Hawking Fears He 'May Not Be Welcome' in U.S. Under Trump

Renown British physicist Stephen Hawking fears he may not be welcome in the U.S. under President Trump, who he said is leading America’s “definite swing to a right-wing, more authoritarian approach.”

“I have many friends and colleagues there and it is still a place I like and admire in many ways, but I fear that I may not be welcome,” Hawking said in an interview with the British program Good Morning Britain.

Hawking has been critical of Trump in the past. During the 2016 election, the Presidential Medal of Freedom recipient called Trump a “demagogue who seems to appeal to the lowest common denominator.”

Now, Hawking is urging the President to take climate change seriously. “He should replace Scott Pruitt at the Environment Protection Agency,” Hawking said. “Climate change is one of the great dangers we face, and it’s one we can prevent. It affects America badly, so tackling it should win votes for his second term. God forbid.”

Watch the full interview at ITV. 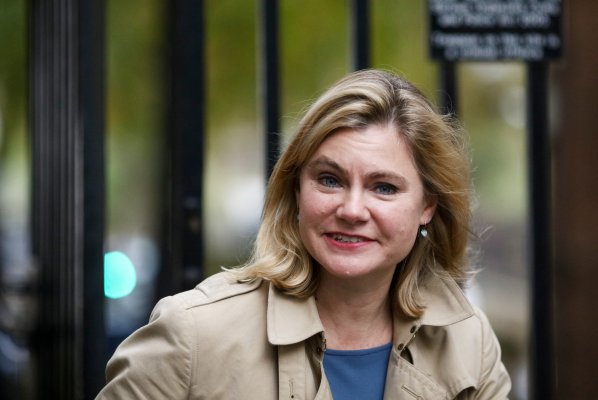 England Is Requiring All Students to Take Sex Ed
Next Up: Editor's Pick