Unbelievable as it may seem, of the 100 major deaths that have happened over the past six seasons of Game of Thrones, the most expensive had nothing to do with dragons, white walkers or even wildfire.

During the recent Thrones panel at the South by Southwest festival in Austin, showrunners David Benioff and Dan Weiss revealed the death scene with the largest price tag to date was the season five scene when Arya Stark (Maisie Williams) gouges Ser Meryn Trant’s (Ian Beattie) eyes out before slitting his throat.

When asked why Trant’s death — which let Arya cross off the first name on her infamous kill list — ran up the costs of filming so high, Benioff had a very simple answer. “She couldn’t really poke out his eyes,” he said, according to RadioTimes.

Watch the scene below. 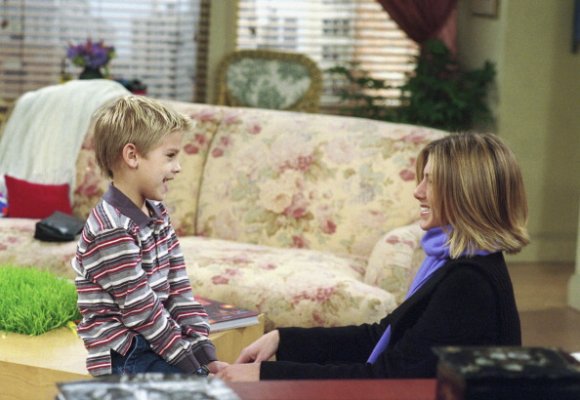 Ben From Friends Just Revealed His Celebrity Crush Was Definitely Jennifer Aniston
Next Up: Editor's Pick