When Wisconsinites choose a spouse, there’s just something about those Minnesotans that they find irresistible.

That’s just one observation from a recent TIME analysis of which states were most compatible when it comes to marriages. To figure this out, we examined data on 116 million “interstate marriages” in which the partners were born in different states. For people from each state, we looked at the most common home states for their spouses compared to the national average.

While people are generally most likely to marry someone from the same home state as themselves — eat local, and “marry local,” you might say — those who choose a spouse born in a different state don’t tend to drift very far. The following map shows which states have a particular affinity for one another when it comes to walking down the aisle.

If most people marry local, many opt to “marry regionally.” In almost all cases, the states that have the most disproportionate rates of marriage are adjacent — New York and New Jersey, Texas and Louisiana, and so on.

To be clear, while Texans are much more likely than most other people to marry a Louisianan, there are still more total marriages between Texans and Californians, since California is such a large state. This map compares marital rates to the national averages so that the results are not weighted toward high-population states. Otherwise, just about everyone’s “soul state” would be California.

Some of these bonds are stronger than others. While Michiganders are about equally likely to pair off with someone from Wisconsin, Ohio or Indiana, people from Utah and Idaho share a deep, mutual connection. If you were born in Utah, for example, you are 15 times more likely to marry an Idahoan than someone from elsewhere — a bond that may be strengthened by the fact that they have the largest concentrations of Mormons, according to a 2013 Gallup poll. Vermont and New Hampshire are even more attached at the border.

On the other hand, most connections between states are not mutual. While a person from South Dakota has the most disproportionate chance of marrying someone from North Dakota — no surprise there — the North Dakotans have a slightly higher penchant for marrying Minnesotans, as do those from Wisconsin. Likewise, Mississippi is the soul state for those born in Tennessee, Louisiana and Alabama.

And while distance may make the heart grow fonder, there’s a limit to how far people will fly. Hawaii’s soul state is California and Alaska’s is Washington State — in both cases, the closest state in the continental U.S. 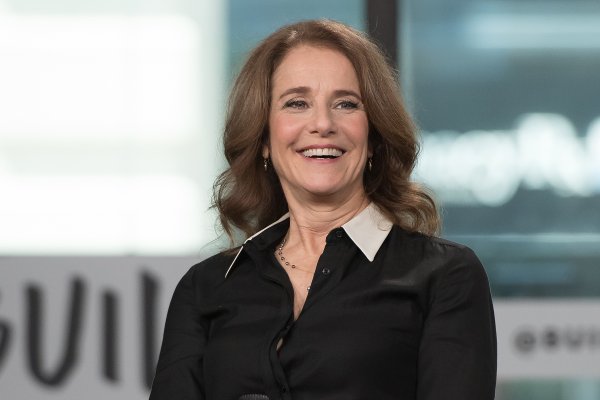 How to Keep Marriage Interesting, According to Debra Winger
Next Up: Editor's Pick