After President Donald Trump unveiled a budget plan Thursday that would eliminate the grant program that covers Meals on Wheels, which serves meals to homebound senior citizens, Seth Meyers had a take of his own on what he called “drastic” proposed cuts by the POTUS.

During the “A Closer Look” segment of Thursday’s episode of Late Night, the host bashed Trump for planning to slash a program that feeds the elderly. “How dead inside do you have to be to not want old people to get food?,” he asked. “Your heart is so small it makes your tiny hands look like catcher mitts.”

Meyers went on to hammer Trump for turning against a group he said helped put him in office. “Old people voted for you,” he said. “Your key demographics were old people and older people. They believed you when you said you cared about them. There’s nothing more low-life than lying to the elderly. You should know that. You’re 70.” 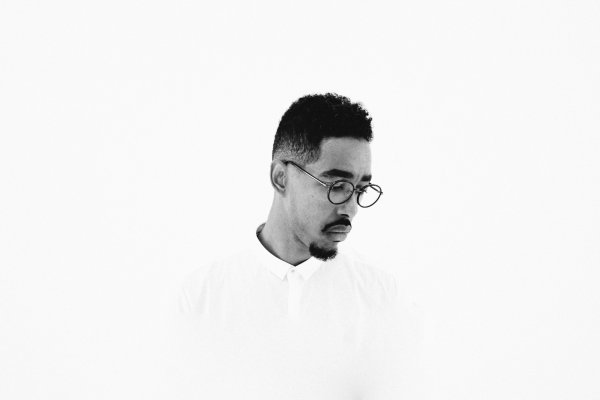 Rapper Oddisee's New Video for "NNGE" Is an Ode to Black American Resilience
Next Up: Editor's Pick