Watch hundreds of thousands of St. Patrick’s Day revelers turn New York City into a sea of green as they march through the center from 11 a.m. to 3 p.m. today.

The annual parade, which was first held on March 17, 1762, is held in honor of St. Patrick, the Patron Saint of Ireland and of the Archdiocese of New York. The approximately 150,000 participants march from East 44th Street to East 79th Street, drawing in around two million spectators each year.

There has been a scramble to remove snow from the streets of New York in the wake of Winter Storm Stella, but the 256th New York City St. Patrick’s Day Parade will go on. 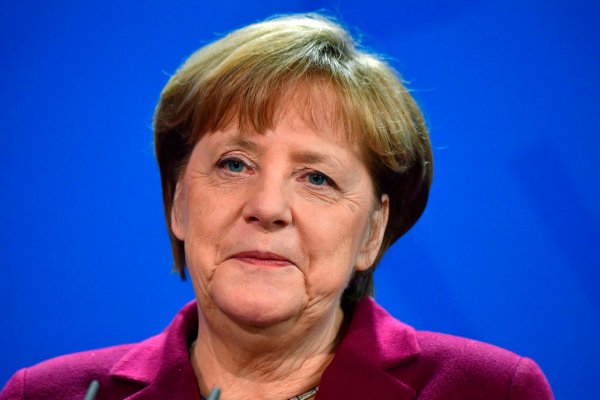