A statue of a controversial Supreme Court Justice who declared that slaves were not U.S. citizens will be removed from the grounds of a City Hall in Maryland where it has been standing for about 90 years, officials said Thursday.

The bust of the late Supreme Court Chief Justice Roger Brooke Taney will be relocated on Saturday from in front of Frederick’s City Hall to a nearby cemetery, the city said in a statement. Taney ruled more than a century ago that black people, who were either slaves or who had ancestors who were slaves, were not American citizens and had no standing to sue in federal court.

The chief justice’s landmark 1857 ruling against Dred Scott, a slave who tried suing for his freedom, became a catalyst for the Civil War before it was later overturned.

Lynne Jackson — Scott’s great-great granddaughter, who earlier this month received a public apology from Taney’s descendants — said she had hoped the statue would remain in front of City Hall to serve as a learning opportunity for those who are not familiar with the monumental Supreme Court case.

“I just feel that it’s unfortunate and a missed opportunity,” she told TIME on Thursday. “It would have been a reconciliation and a healing place. Unfortunately, that won’t happen now there.”

Taney’s bust was first erected in front of the city’s courthouse, which later turned into its City Hall as early as the 1930s, a city spokeswoman said. Pending approval from the city’s Historic Preservation Commission, it will be restored before being permanently placed at Mount Olivet Cemetery.

“That’s where the learning will have to happen,” Jackson said. 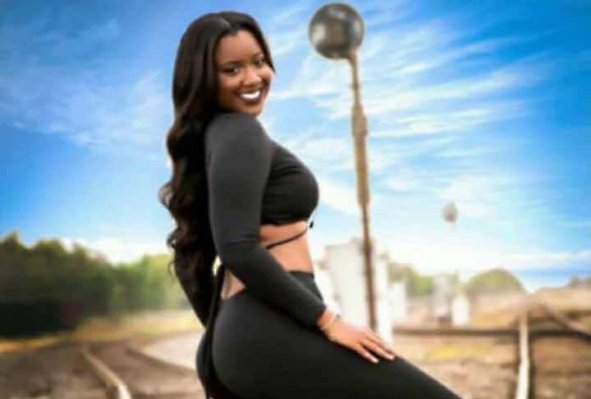 Pregnant Woman Killed by a Train While Posing on Tracks Was an Aspiring Model
Next Up: Editor's Pick