Here's Where President Trump Wants to Cut the Most

All told, the outline reallocates $54 billion from civilian programs like the EPA, which faces the larges percentage cuts, to defense-related projects and border security.

The White House budget proposals, which administrations release every February, are political documents that Congress is free to consider or ignore as it drafts the actual federal budget–a process that has long been fraught with partisan brinkmanship and legislative Scotch tape. The current federal budget expires on April 28 of this year, meaning another shutdown is possible if either a complete budget or stop-gap measure isn’t passed.

The following chart shows which major departments and agencies face the most drastic reductions or increases, if the White House budget were to become law.

Because of the way the Office of Management and Budget classifies some interagency programs, a few of the numbers here are tangentially different than the budget proposal’s top-line figures. For example, the document initially suggests a budget of $69.0 billion for the Department of Health and Human Services, but the summary table lists a $65.1 billion request because it does not could certain programs. None of these discrepancies significantly change the percentage decrease or increase from current funding levels. 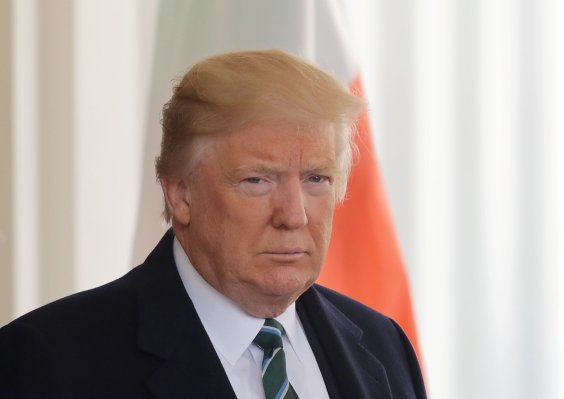