Franky Zapata can no longer fly his jet-powered hoverboard in France.

Zapata, a hoverboard inventor who created Flyboard Air, was told by officials from the French air gendarmerie that he would be placed under criminal investigation if he continued to fly, according to Zapata’s French-language Facebook post.

The French news station LCI reports that Zapata was warned about his hovercraft after conducting a flight test last week. Officials have apparently determined his Flyboard to be an unlicensed aircraft that was flown above an urban area, using an unapproved engine. If the inventor continues to fly, he could face steep fines or even jail time.

According to the AFP, the prosecutor’s office in Aix-en-Provence said Tuesday that it has opened a preliminary investigation into Zapata for “failure to comply with the minimum rules for overflight and operation of an aircraft without the necessary qualifications.”

“That is how innovators are treated in our country. I leave you [to] imagine my disgust after having produced more than 10,000 ‘made in France’ Flyboards,” he wrote on Facebook, adding that he feels “obliged to leave France” so he can continue his work.

In response, over 15,000 people have signed a Change.org petition in support of Zapata.

The decision comes after Zapata used Flyboard hovercraft — which, according to the Verge, can reach 10,000 feet and can go at a maximum speed of 93 miles per hour — to set a Guinness World Record in April of last year. Zapata rode the hovercraft for 7,388 feet (2,252 meters) along the coast in Southern France. 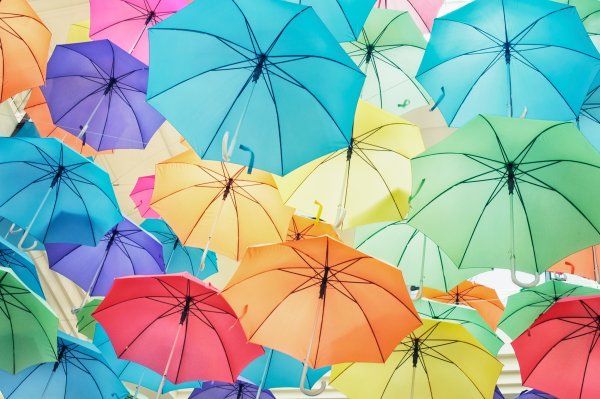 6 Gadgets to Help Simplify Your Life
Next Up: Editor's Pick