The war on secrecy keeps escalating. In the latest case, WikiLeaks claims to have uncovered documents–which it has labeled Vault 7–that show how U.S. intelligence agencies can evade encryption to access smartphones and core devices on the “Internet of things.” Assuming the documents are authentic, they also purportedly reveal how U.S. intelligence agencies have compromised operating systems supplied by leading U.S. tech firms without any cooperation from the firms themselves. It’s the latest example of “forced transparency,” or the revelation of secrets that can quickly undermine a powerful person, an organization or even a government.

The leak will boost the cyber capabilities of governments the U.S. doesn’t want to help. It probably doesn’t reveal much that China and Russia (and Israel) don’t already know. But Iran and North Korea may treat this story as news they can use. The same goes for terrorists, hackers and online criminals.

There are other political implications. The reveal will likely affect the Trump Administration’s negotiations with the E.U. on data privacy and cross-border data flows. U.S. tech firms will pay a price in foreign markets as the security of their devices becomes more publicly suspect. Already-tense relations between the White House and Silicon Valley will get worse. And foreign governments will be much more hesitant about sharing information with intelligence agencies that seem forever in the crosshairs of the world’s most talented hackers.

Although WikiLeaks seems to have special animus for U.S. intelligence agencies, the growing problem of forced transparency can impact other governments as well. The release of the Panama Papers, which revealed illicit financial dealings of some of the world’s most powerful people, inflicted much more damage on those operating in democracies than in less-accountable authoritarian systems. (See: Sergei Roldugin, who claims to have made some $100 million by selling musical instruments to wealthy businessmen, and remains a friend of Vladimir Putin’s.) And the Chinese government has worked hard to ensure that stories that incriminate its most powerful people do not appear in Chinese media. Yet officials in these governments must worry about forced transparency, even if, for now, it’s primarily their business interests that are at stake.

Finally, hacking has become a lucrative industry. Teams of hackers now sell services that are affordable even for the governments of smaller countries. Forced transparency is increasingly a weapon available to all. For years, ethicists have wondered if governance without secrecy is possible. We are now closer than ever to finding out. 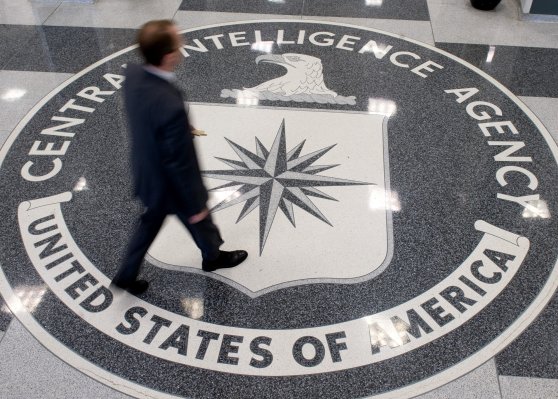 The CIA's Hackers Find Their Secrets Posted Online
Next Up: Editor's Pick