Rewriting the Rules of Womanhood in The Rules Do Not Apply

Never has trying to “have it all” felt as visceral as it does in The New Yorker writer Ariel Levy’s memoir, The Rules Do Not Apply. A member of the first generation of women told they could do anything, Levy, now 42, spent her 20s and 30s consumed by wanderlust, evading the claustrophobia of monogamy and motherhood: “To become a mother, I feared, was to relinquish your status as the protagonist of your own life.” As a result of her nomadic existence, she cheats on the woman she marries. But after watching a friend struggle to get pregnant, Levy realizes she could lose the opportunity to have a family she didn’t know she wanted. “My life had been an ugly, roiling mess, but I was going to pull it all together at the last minute.” Enamored with the idea of being a pregnant correspondent, she travels to Mongolia for work. In short order, she loses baby, spouse and house. Levy confronts a harsh truth for women with control and choice: we lay claim to everything, but the universe is often indifferent to our demands. 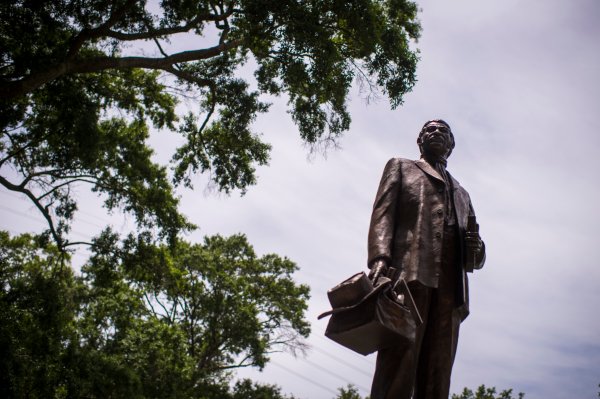 The Most Important Slave Revolt That Never Happened
Next Up: Editor's Pick