A federal judge in Hawaii issued a nationwide restraining order on President Donald Trump’s revised travel ban, temporarily blocking the executive order from going into effect on Thursday as planned.

In his ruling issued on Wednesday, U.S. District Judge Derrick Watson argued that the revised ban still discriminates on the basis of nationality and prevents Hawaii residents from receiving visits from relatives living in the six Muslim-majority countries the executive order targets, according to the Associated Press.

“According to Plaintiffs, the Executive order also results in ‘their having to live in a country and in a State where there is the perception that the Government has established a disfavored religion,'” a section of the ruling reads.

Read the full order granting motion for a temporary restraining order below. 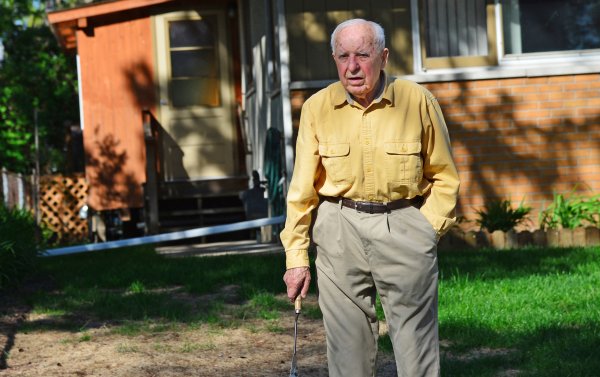 Nazi War Criminals Are Still Being Tracked Down in the U.S.
Next Up: Editor's Pick