Yes, Hanson Is Making a Comeback With a World Tour 25 Years Later

Yes, it really has been 25 whole years since Zac, Isaac, and Taylor Hanson, the cherubic and precocious long-haired band of brothers from Oklahoma, first started making tunes together. Now well into their thirties—with kids of their own—they’re bringing the band back together for a worldwide reunion tour. The “Middle of Everywhere” tour kicks off in Germany this summer and will make pitstops everywhere from Texas to Canada through the fall, with further dates abroad yet to be scheduled.

The indelible classic “Mmmbop” first graced airwaves two decades past in 1997; they had started making sweet jams together when Zac, the youngest, was just seven. While their fame probably peaked somewhere around the age of “Mmmbop,” the trio haven’t been resting on their laurels. They started a brand of beer named after them in 2013 (called “Mmmhops,” naturally) and originated Oklahoma’s festival Hop Jam Beer and Music Festival, a feat of branding.

To top it off, Taylor’s 34th birthday was this week. So to celebrate, they premiered a brand-new song, “I Was Born,” on social media. As the infamous lyric goes, “In an Mmmbop, they’re gone.” Let’s update that to add: and in another Mmmbop, they’re back, perhaps heralding the official return of the boy band era. After all, the Backstreet Boys just kicked off their own reunion show in Las Vegas. *NSYNC, your move. 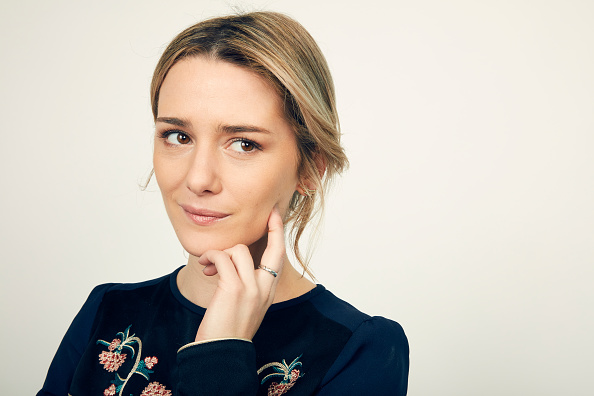 Biopic Actor on Playing Young Hillary Clinton: 'She’s Not Afraid of Being Intimidating'
Next Up: Editor's Pick