Read What the Head of the U.S. Marines Said to Female Marines After the Naked Photo Scandal

Neller directly addressed female Corps members, and asked them to trust Marine leadership to “take action and correct this problem.”

“I ask you to trust me personally as your commandant and when I say I’m outraged that many of you haven’t been given the same respect when you earn the title Marine,” he said.

Read his full remarks below. 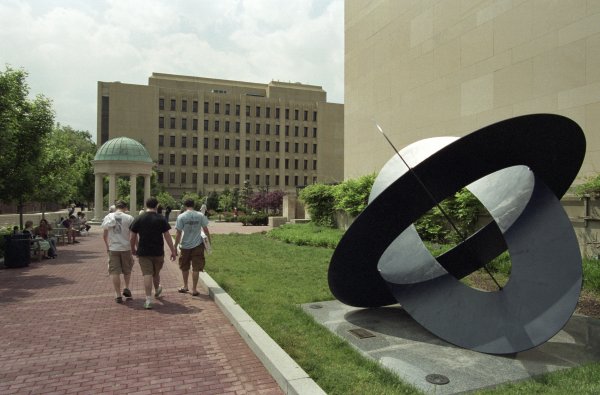