These Cities Have the Best Quality of Life. And the Top 25 Are All Outside the U.S.

Vienna, Austria was once again ranked the city with the highest quality of life — for the eighth year in a row.

European cities dominated most of the top 10 spots on the annual Mercer Quality of Life Survey, which ranks 231 cities by evaluating various quality-of-life factors including healthcare, education, housing and environment. Zurich, Switzerland and Aukland, New Zealand followed Vienna — the same ranking order as. Three German cities — Munich, Dusseldorf and Frankfurt — also made it into the top 10 as did Basel, Switzerland, a newcomer to the list.

“Despite increased political and financial volatility in Europe, many of its cities offer the world’s highest quality of living and remain attractive destinations for expanding business operations and sending expatriates on assignment,” a Mercer press release stated.

The highest-ranking cities in Asia and Latin America are Singapore (25) and Montevideo (79), respectively. Singapore also ranked top in a list of city infrastructure. 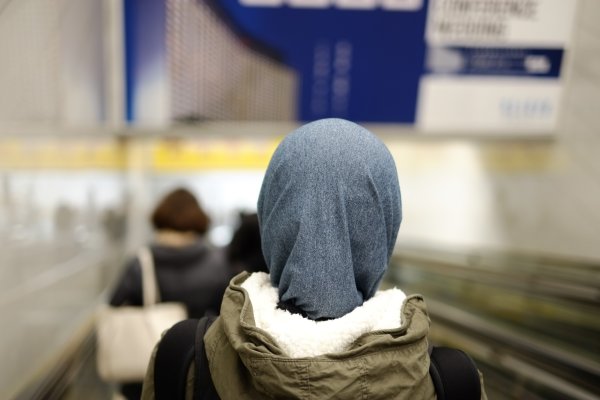