A company owned by the family of Jared Kushner, U.S. President Donald Trump’s son-in-law, stands to receive over $400 million from China’s Anbang Insurance Group, that is investing in a Manhattan building owned by the Kushners, Bloomberg reported.

Details of the agreement are being circulated to attract additional investors, Bloomberg reported on Monday.

The building, a 41-floor tower located at 666 Fifth Avenue, was purchased by Kushner Companies in 2006 for $1.8 billion, which at the time was the highest sales price for a single building in Manhattan.

“Kushner Companies is in active discussions around 666 5th Avenue, and nothing has been finalized,” spokesman James Yolles told Reuters via email.

Reuters reported in January that the Chinese group was in talks to invest in a project to redevelop the New York City building.

Anbang, established in 2004 as an auto insurer, has emerged as one of China’s most aggressive buyers of overseas assets in the past two years, spending more than $30 billion buying luxury hotels, insurers and other property assets. 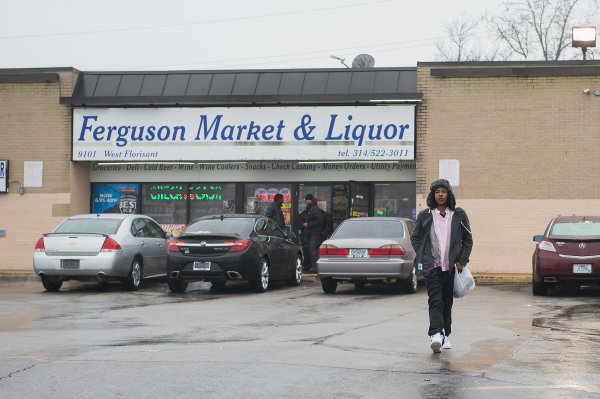