Canadian Girl Guides Are Staying Away From the U.S. After Trump's Travel Ban

Girl Guides of Canada said Monday that it is canceling all trips to the United States in the near future, citing potential problems at the two countries’ border.

The scouting organization, which frequently arranges trips to the U.S., worries that some of its members may face difficulties in entering the country, CBC reports.

“The ability of all our members to equally enter this country is currently uncertain,” a joint-advisory from the organization read.

The move has been interpreted as a reaction to President Donald Trump’s executive order restricting travel to the U.S. for nationals from six Muslim-majority countries. Implementation of the order has led to confusion about who can and who can’t travel to the U.S., with some Canadians reporting problems crossing the border.

National manager of marketing and communications for Girl Guides of Canada, Sarah Kiriliuk, told CBC that the organization wanted “to make sure that no girl gets left behind.” 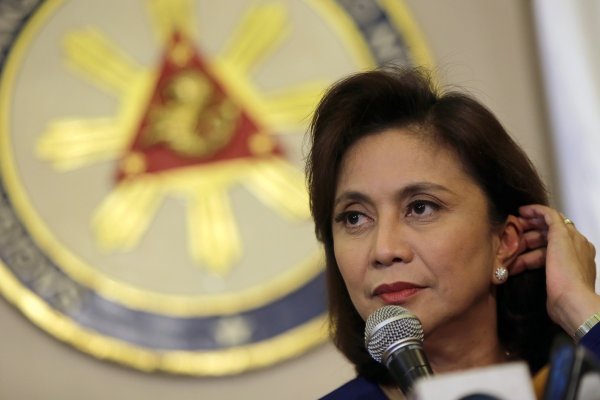