Snoop Dogg aims a gun at a clown dressed as President Trump in a new video for “Lavender,” a remix of the BadBadNotGood song featuring Kaytranada.

The video presents a world populated by clowns and stars the comedian Michael Rapaport as a regular clown dad, who is shot by a police officer after being pulled over for smoking marijuana — the shooting is filmed by a bystander and uploaded to ClownTube. Later, a clown-Trump, named Ronald Klump in the video, is shown on TV announcing that he wants to “deport all Doggs.”

In an interview with Billboard, Snoop Dogg offered a list of his problems with the current administration, which inspired the scenes shown in the video.

“The ban that this motherf–ker tried to put up; him winning the presidency; police being able to kill motherf–kers and get away with it,” he said. “It’s a lot of clown s— going on that we could just sit and talk on the phone all day about, but it’s a few issues that we really wanted to lock into [for the video] like police, the president and just life in general.”

Watch the video — which includes language and imagery that may not be safe for work — below. 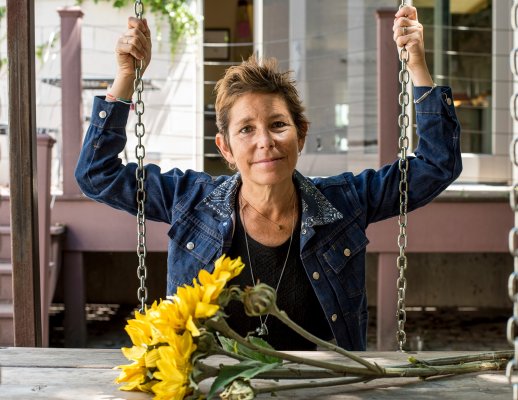